The only way to determine the actual value of property is to sell it.

Local residents are now questioning their support for the hospital project

Who owns the sidewalks in Duncan?

How is it any different than road snow clearance?

Extra stipends for Greens should now be removed

Will Premier John Horgan reverse the extra funding of $49,960.89 per year or not? 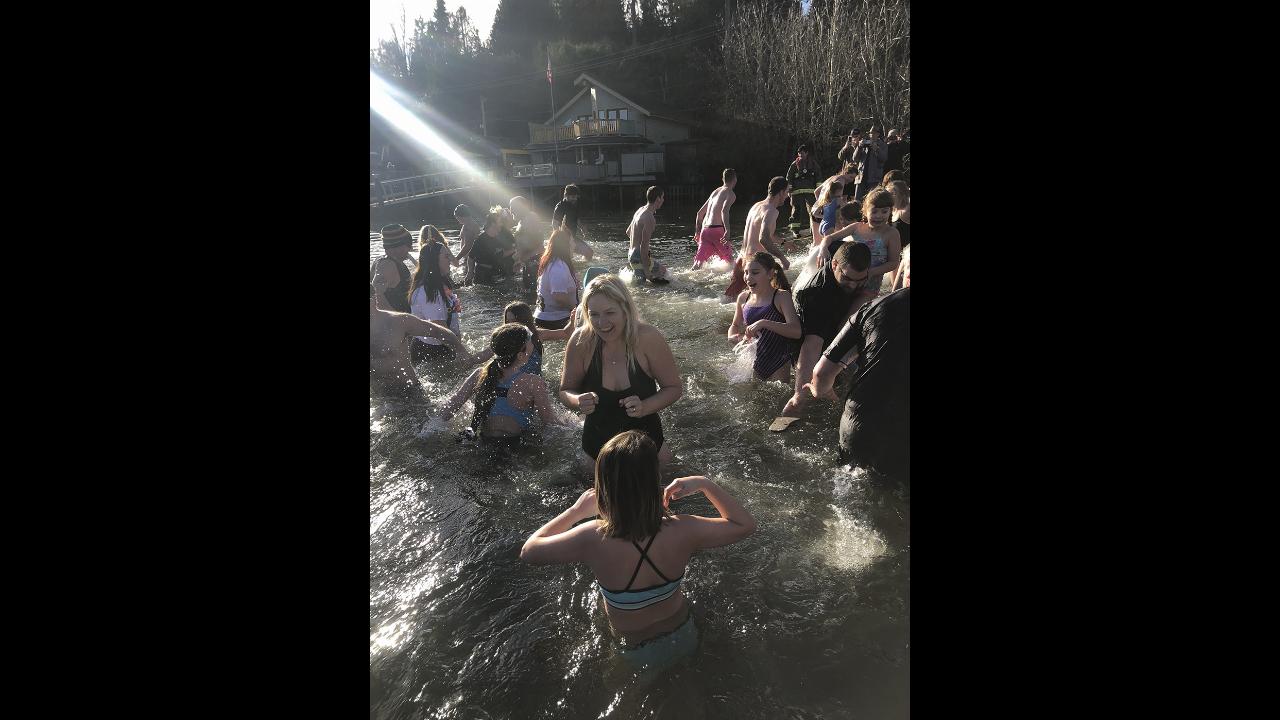 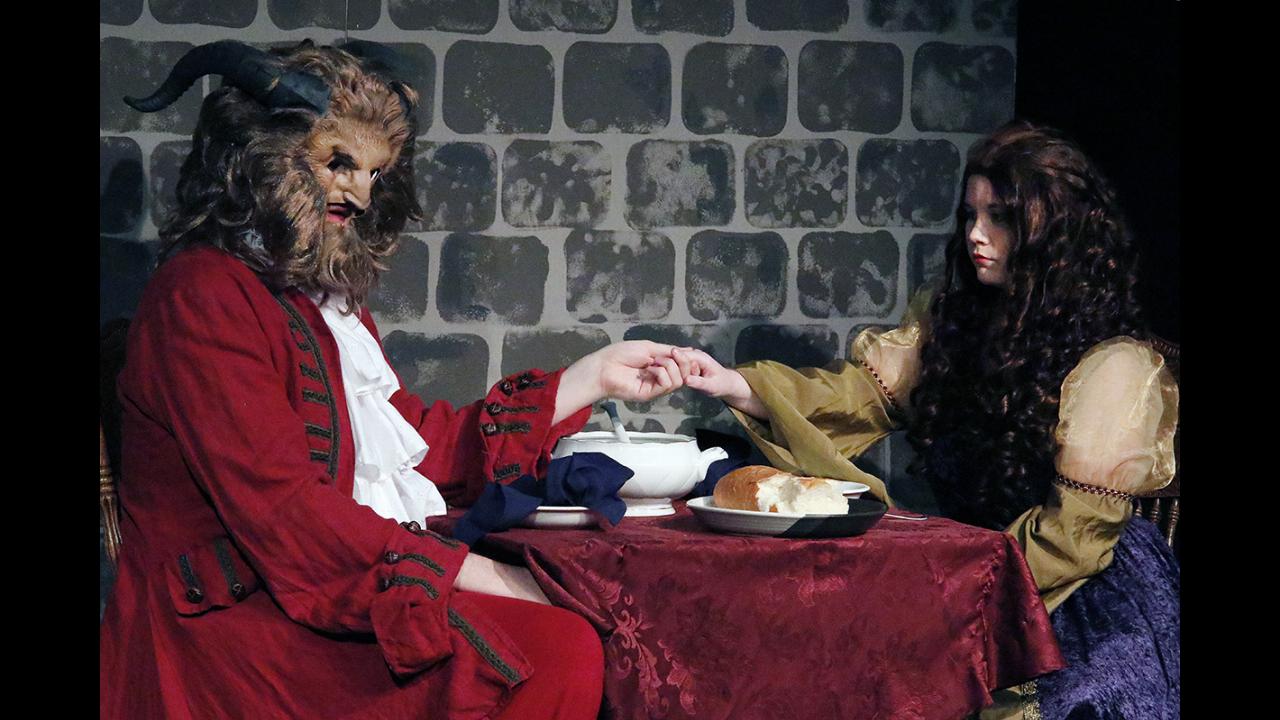 Beauty and the Beast: the Pantomime packs 'em in

Say no to Justice’s moratorium motion

No to bureaucrats who sit in offices

Trump is trying to start a war

It’s all about the salaries

In other words, shh, don’t rock the NDP boat

How shameful to have your premier telling false information.

Thermoproof Windows has been a local manufacturer based in Chemainus for over 40 years.

Jobs will shift with priorities

Planning for the future of all Vancouver Island residents must start in our own backyard.

will have far-reaching negative effects on the lives and welfare of residents and their children.

Public sector ‘running flat out’ not the same

Province needs to do something to end WFP strike

Your passivity in this issue is causing hardship to many of the workers who elected you into office.

Support to limit development to walking distance of services